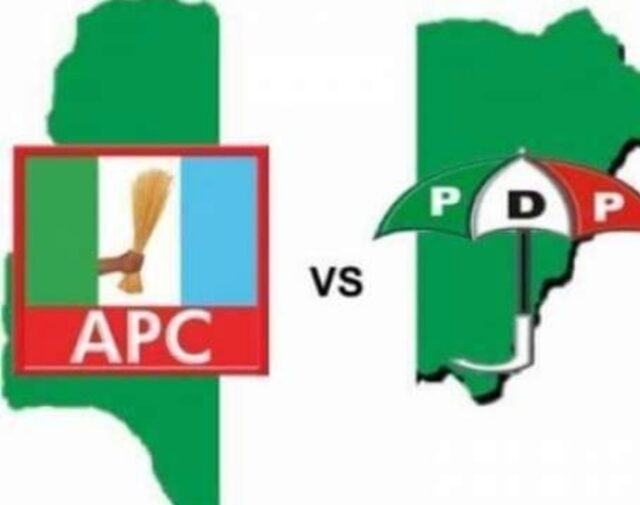 Those who win delegates elections in Nigeria over the last two decades fall into the following categories:

In the absence of an incumbent Federal Government, a very rich aspirant can prevail against scenario two above.

Delegate elections are devoid of conscience, rational thinking, patriotism or the principle of right or wrong.

From my many years of experience, 70 to 80 percent of delegates vote along with the dictates of their leaders. It has nothing to do most often with their personal convictions.

WHY IS THIS SO?

It is so because at the end of the convention everyone returns to his state. If at the convention you refused to toe the line, most assuredly you are likely to pay for it and certainly you will not be a delegate in the next election and so will many perks and privileges elude you in your state.

This is not restricted to ordinary delegates alone. Even if you were a former minister or senator or whatever, once you fail to align with party directives, be ready for sanctions from the powers that be within the party in your state.

This is a very interesting and intricate matter. Money in some cases may be the ultimate deciding factor. And in other situations where group or regional interest is crucial and compelling, it may be of little consequence.

But without money or with an offer considerably much lower than the leading contender financially, the poorer aspirant irrespective of pedigree, competence or suitability, may have no chance of winning at all.

Mischievously and quite treacherously the new trend is that each state delegation collects monies from all the aspirants and thereafter do one of two things.

This year the figures are bound to be higher. The big spenders are prepared to go as far as
$10,000 per delegate.

So for national delegates in this season, a major financial windfall is on the way and the interest of the nation may have nothing to do with the delegates voting pattern.

As I write this piece, a delegate election to elect the State Assembly member for my local government is underway.

Information reaching me from the venue is that one of the two contestants is offering N200,000 per delegate while the other has offered N150,000.

We have 10 wards and three delegates per ward. That is each aspirant will today dispense N6m for this delegate election.

Let no one fool you. This is what goes on nationwide and in all parties. Only the stakes differ.

THIS PRACTICE IS NOT SUSTAINABLE AND IS INCONSISTENT WITH A PROGRESSIVE DEMOCRATIC DEVELOPMENTAL GROWTH.

Turn By Turn : Power should shift from north to south,...

Totori News - July 2, 2021
0
The year 2023 should witness power shifting back to the South, says Kashim Shettima, www.totorinews.com reports. According to the...
AllEscort