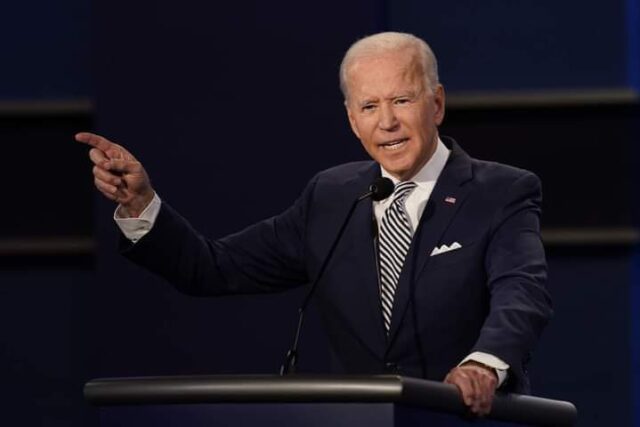 THE United State of America has condemned the suspension of Twitter operations in Nigeria by President Muhammadu Buhari.

Buhari had on Friday, announced the suspension of Twitter, saying the platform was persistently used for activities that could undermine the corporate existence of Nigeria.

The U.S Mission in Nigeria in a statement released on Saturday said the Nigeria’s constitution provides for freedom of expression, adding that the ban will not only affect the citizens but also sends poor messages to investors.

“The Government’s recent #Twitterban undermines Nigerians’ ability to exercise this fundamental freedom and sends a poor message to its citizens, investors and businesses.”

“As President Biden has stated, our need for individual expression, open public conversation, and accountability has never been greater.”

The US government said  it is more communication and concerted efforts to forge unity, peace, and prosperity that could make Nigeria more secured.

The United Kingdom and Canada had earlier expressed concerns over the suspension of Twitter operations in Nigeria.

Meanwhile, President Buhari has explained that he banned Twitter not only  beacuse the tech company removed his tweet, but also for spreading fake news.

“The temporary suspension of Twitter is not just a response to the removal of the President’s post. There has been a litany of problems with the social media platform in Nigeria, where misinformation and fake news spread through it have had real world violent consequences,”  Garba Shehu
Senior Special Assistant to the President on Media & Publicity said on Saturday evening.

Rating of the Super Eagles vs Desert Foxes of Algeria

Exposed : The Secrets of Kwara United

Totori News - August 27, 2021
0
A gay man trapped in Kabul has said the Taliban 'are hunting us' as he gave a harrowing description of what a life under the...
AllEscort