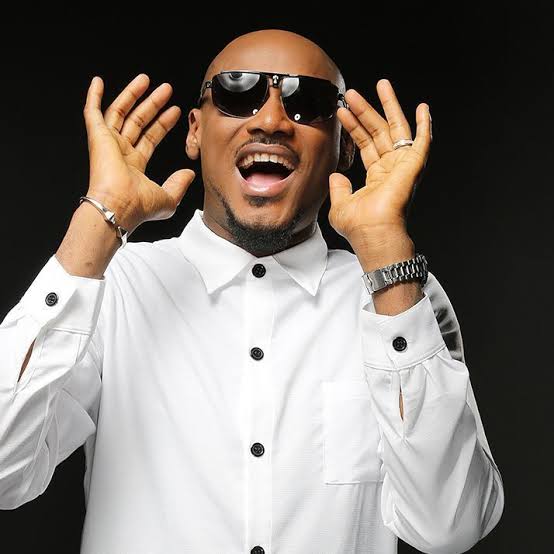 It is going to basketball mixed with musical spectacle as Mark D Ball Basketball Championship dunks off this weekend, reports www.totorinews.com.

The Package B complex at the MKO Stadium, Abuja will be filled with great excitement on the court as 16 women  teams will compete for honours at the championship, before the men’s competition, which will run for three months.

Speaking to the media in Abuja, the Director of Media for the Championship , Kingsley Aigbonoga said that Innocent Idibia (2 Face), Joel El, Magnito, Ice Prince, Goya Menor, Rayce and Chuddy K will all perform live at the championship.

“The Mark D Ball Championship is a complete package as we are mixing sports and entertainment together.

“Beyond the playing basketball, the Organiser are bringing 2 Face,Joel El,Magnito Ice Prince, , Rayce, Goya Menor,Chuddy K and many more and to spice up the championship with their live performances,” Aigbonoga said.

“Also, we are bringing some other special guest celebrities.Certainly, Abuja will come alive with so much excitement all through the championship,” he said.

Totori News - December 25, 2021
0
Head Coach Augustine Eguavoen has named his 28-final list of the Super Eagles of Nigeria for the 33rd Africa...