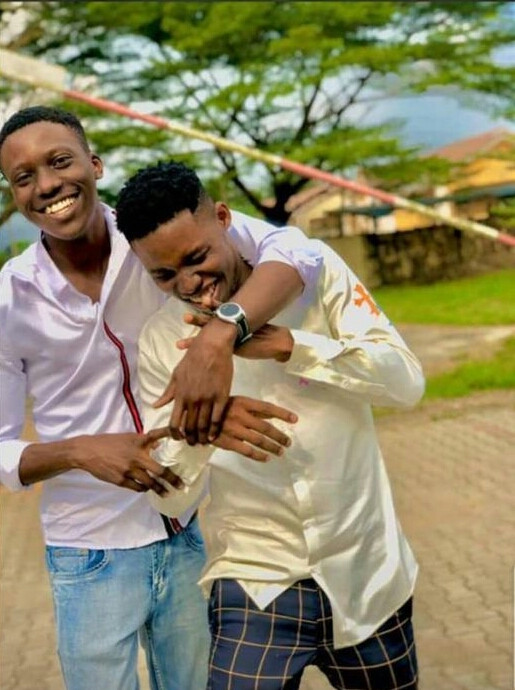 Tragedy struck the university community in Abraka as Emmanuel Maduka and Timeyin Okoromadu, both students of Delta State University (DELSU) Abraka were killed in a tragic truck accident.

Reports had it that the two final students were crushed to death on Tuesday, May 4 by a truck fully loaded with bags of cement.

Totori News gathered that the truck rammed into the students while trying to dodge a motorcyclist and another vehicle plying the ever-busy Police station road in Abraka.

The truck skidded off the road and fell on the side where it crushed the two students of the Economics department. The two best friends were supposed to graduate in a few months time.

Sensing danger, the truck driver took to his heels away from the scene, while the conductor was said to have been mobbed by angry residents before Police rescued him.

He said: “I have two casualties for now. I don’t know if they have discovered another one. I know the conductor was rescued from being mobbed and is currently in our custody,” Mr Bright stated.