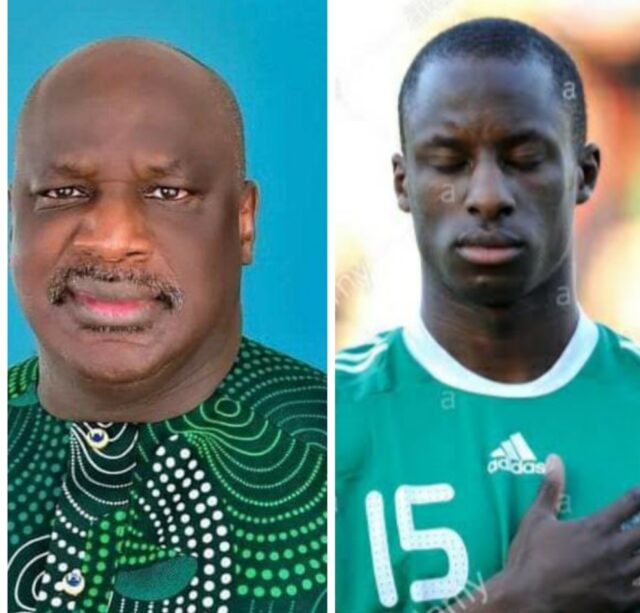 Sone Aluko was very prominent in the Super Eagles during the reign of late Stephen Keshi as the manager of the team.
The Ipswich attacker last played for the Super Eagles in Uyo in the 2-2 draw game with the Bafana Bafana of South Africa during the qualifiers for the 2015 AFCON tournament.

His father, late Senator Aluko, the former lawmaker who represented the Ekiti South constituency between 1999 and 2003, died on Saturday after he collapsed in his office in Abuja. He was rushed to the hospital, where he was confirmed dead.
In 2018, Aluko contested for the governorship ticket on the platform of the All Progressives Congress in Ekiti State, but failed in his bid to become the governor of the state.
It was also gathered that  Aluko was neither sick nor exhibited any symptom of sickness prior to his death. 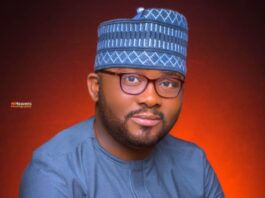 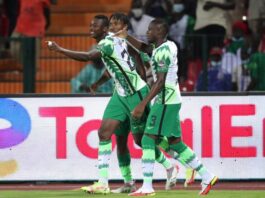 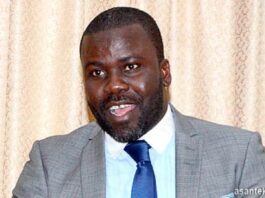