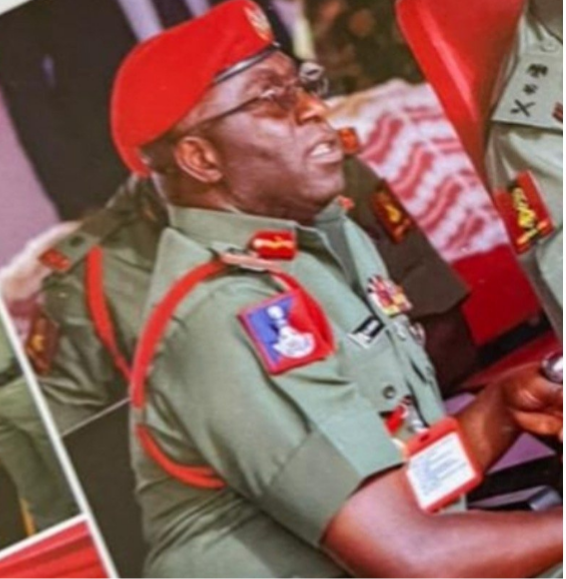 The challenge of insecurity in Nigeria took another tragic dimension with the assassination of Major General Hassan Ahmed, former provost of the Nigerian Army, reports www.totorinews.com.

Major General Hassan Ahmed was killed on Thursday night in the Abaji area in Abuja and the assailants also abducted his sister, Safina Ahmed (initially mistaken for the wife).

Daily Post gathered from a family source that the couple were coming from Okene when they were attacked.

“They opened fire on his vehicle, he died. The driver pretended to be dead from the wound he sustained, so they took the wife away”, the informant said.

The Chief of Army Staff, Faruk Yahaya recently appointed Ahmed a Director at the Army Headquarters in Abuja.

Totori News - December 25, 2020
0
By Desmond Ekwueme You waited till December 25 to produce this stunner. You directed...