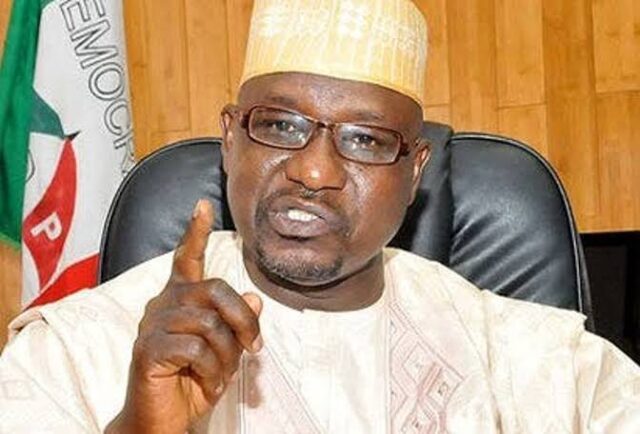 The insecurity in Nigeria took another tragic dimension when a former political adviser to ex-President Goodluck Jonathan, Ahmed Gulak, was shot dead.

The news of his death was made known by his classmate, Dr Umar Ado in a statement on Sunday obtained by www.totorinews.com, the statement did not said what took him to Imo but unconfirmed sources revealed that he was in Imo on the invitation of some Northern Groups in the state.

Totori News - May 19, 2021
0
Arising from the rejigged operational tactics deployed during the just concluded 2021 Eid-El-Fitri special patrol systematically organised to...