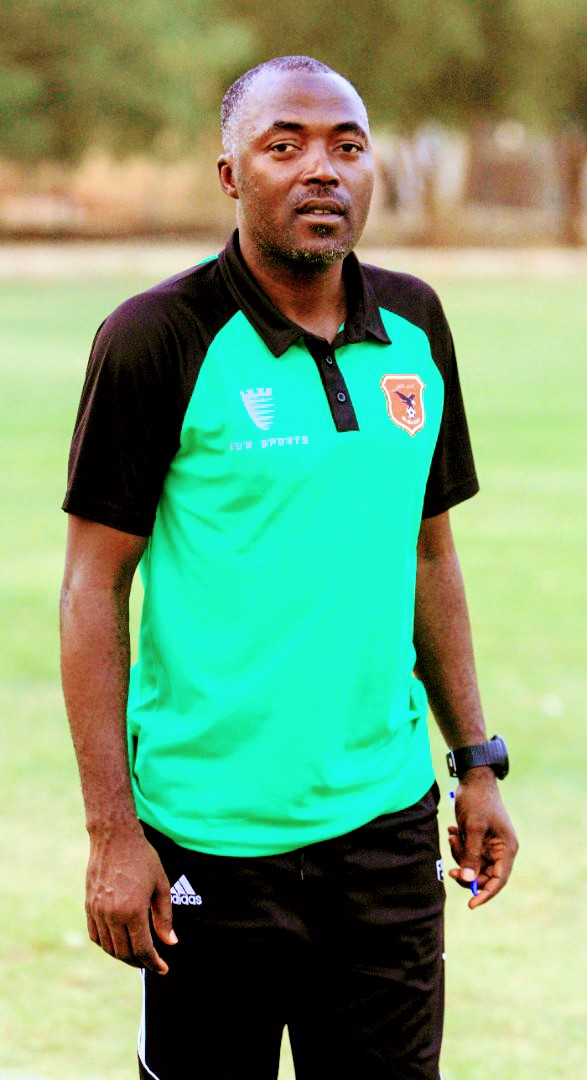 After demolishing visiting Wikki Tourist 5-1 in a Nigeria Professional Football league (NPFL)  game at the Mohammed Dikko stadium, Katsina on Sunday, Azeez Mohammed, the newly appointed coach of the team says all hope is not lost in the fight against relegation.

Mohammed, who coached some clubs in Sudan before stepping back to his fatherland to tinker the affairs of Katsina United said the win against Wilkki Tourists can be likened to morale booster for his players, noting that the will keep on fighting.

“It was a good game and a perfect win for the team, scoring five goals in a game gives good feelings of something more positives to come with this team,” Azeez Mohammed told www.totorinews.com exclusively.

“If the team can maintain this tempo all through the second half of the season, I believe that the stakeholders and fans of this team will have something to cheer at the end of the season,” he added.

In a similar vein, Muhktar Jibrin popularly called FIFA son, the manager of coach Mohammed, who negotiated his move to Katsina United said that Mohammed winning his first game in charge of the team is a welcome development after struggling in the first half of the season.

“I love the fact that the team won, not just winning but an emphatic win, scoring five goals. I don’t think Katsina United has ever scored five goals in a season since they returned to the league,” Jibrin said.

“I have the firm opinion that Mohammed will bring his experience to the team and impact sound technical and tactical knowledge to the players to get more favourable results as the league progresses,” he said.

Katsina United is currently on the 16th position on the log with 21 points from 20 games.

Federal Ministry of Youth and Sports Partners with Tech4Dev and Microsoft to Upskill 36,000...

Tokyo 2020: Super Falcons off to Abidjan on Tuesday

Totori News - September 30, 2019
0
Nigeria’s senior women, Super Falcons continue the pursuit of a ticket to the women’s football tournament of the...