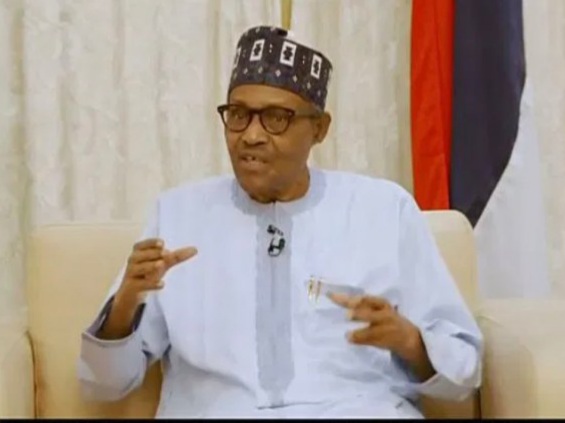 Cross River is fast reaping more benefits for socketing to the centre, as the federal government has said the Mfum, lkom bridges will boost international Trade.

MINISTER of Works and Housing , Mr Babatunde Fashola Thursday stated this while inspecting progress of work at the 1.5 kilometre Mfum / Bermenda bridge and the 1.2 kulometres Ikom bridge being constructed by the federal government

The Mfum /Bermenda bridge links Nigeria in Etung Local Government Area of Cross River State to Bermenda in Southern Cameroon . The project which cost 38 million dollars was executed under the auspices of the Road Sector Development Team in the Ministry of Works headed by Engineer Ishaq Mohammed and ninety eight percent ready for commissioning while the Ikom bridge is eighty eight percent completed

Speaking at the end of inspection, Fashola said the bridges would boost international trade and also improve relationship with Cameroon.

He said President Mohammadu Buhari is determined to improve, expand upgrade and build infrastructure stretching through bridges, roads, broadband , housing electrical installations to meet the needs of Nigerians and ensure their happiness.

“This bridge we are standing on is to facilitate international trade; the old bridge which is behind me is steel has a low head cover and some of the big cargo vehicles and big trucks cannot evacuate goods from the Calabar Port so this bridge solves that problem. You will expect to see more trade with countries in the west African subregion and beyound therefore these beiges are a structure for the Buhari Economic Recovery Programme”

He said the Buhari adminstration started with a programme of planning on project execution, moved to implementation and finally to completion and with the government moving to its end they are satisfied with the level of infrastructural development so far attained

“The first bridge we went to is a loan from African Development Bank, this one we are standing on is partly funded by SUKKUK so when you see those who say we are borrowing ask them in 2005, Nigerian government took twelve billion dollars to go and pay creditors yet this bridge was bad then, Odukpani – Uyo was bad then , Calabar – Alesi was bad then, second Niger bridge desperately needed attention,,Kano to Maiduguri needed attention, Ilorin to Jebba was in a bad state yet twelve billion dollars was taken to go and give creditors, multiply that with what we have done”

The Minister concluded that soon , Cross River State will play host to President Buhari who would visit the state to commission the two projects