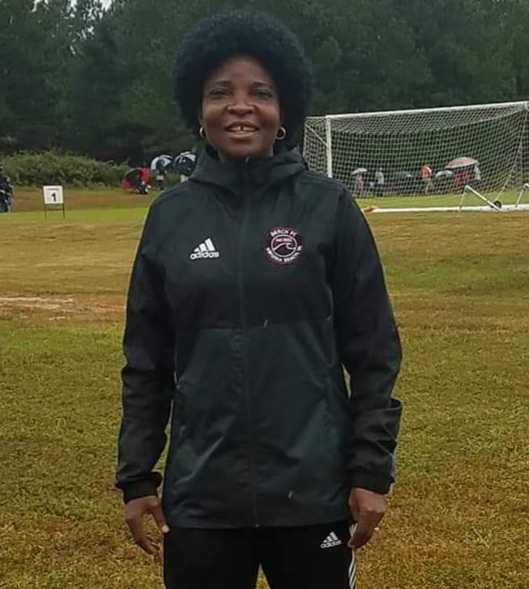 Pioneer captain of Nigeria’s Senior Women National Team, Florence Omagbemi has posited that the upcoming Aisha Buhari Invitational Women’s Tournament is a great booster to the development and sustainability of women football on the African continent.

The 46-year-old, who is the first woman to have won the Women Africa Cup of Nations both as a player and as coach, opined that the tournament will help the six teams to prepare ahead of their AWCON qualifiers.

“The Aisha Buhari Cup is a big boost to women football development in Africa,” Omagbemi said. The former Boston Breaker player believed that the tournament will be an opportunity for Super Falcons’ Coach, Randy Waldrum to see his team play against fellow top African teams. “This will allow the coach a better look at the squad against African teams and also give the fans an opportunity to watch their darling team compete against some of the best in Africa.”

OYEYEMI URGES NIGERIANS TO DRIVE SAFELY AND STAY SAFE INTO 2021 IN HIS NEW...

Francis Achi - June 12, 2021
0
The golden boy of Danish football, Christian Eriksen is currently battling to stay alive after he slumped on the pitch, www.totorinews.com reports.