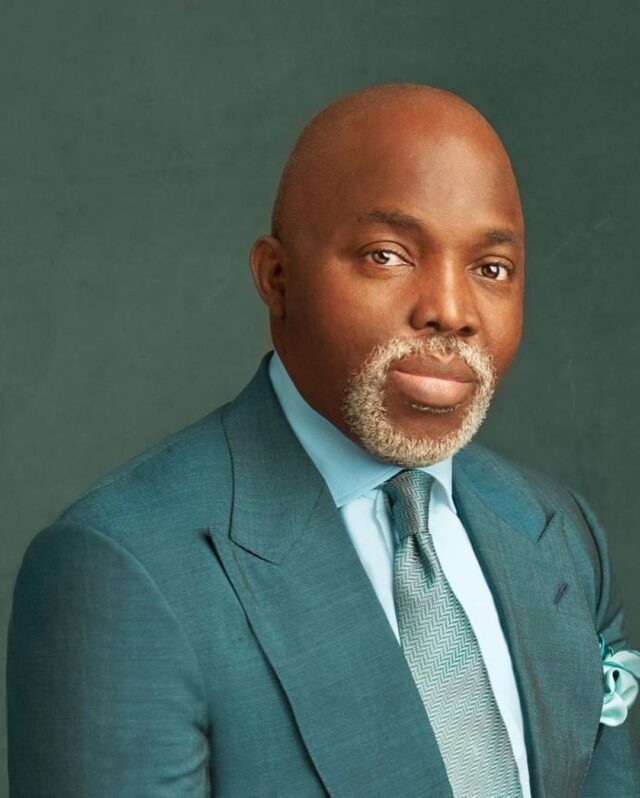 He said his administration is working on growing the league to make it an integral part of the Nigerian economy.

According to him, thousands of fans in the United Kingdom have subscribed to watch the league on their electronic gadgets.

He said, “The NPFL TV has come to stay and we are very excited about it. We are projecting about N18bn that we will be making from it every year. It is free-to-air at the moment but we are looking at a subscription fee of N1,500. With that, you can sit in the comfort of your home and watch the NPFL games.

“It is going to have a huge impact on the economy because we are looking at an economy beyond oil, beyond other areas.

“Why can’t we do what they do abroad? We appeal to Nigerians to give us the support. Our traducers, come and join us. Let us build this together.”

Pinnick added, “Only yesterday (Wednesday), 36,000 people in UK subscribed to watching the league on their tabs.

“People should understand that we want to minimise mistakes and that is why it took this long for the league to start. We are growing the league to make it an integral part of our economy and we will make it better.”

Newsmen had earlier reported that NPFL stars said the return of televised games will help reduce malpractices in the league and create better opportunities for players to travel abroad for greener pastures.

The 2020/21 season of the NPFL started on Sunday after a nine-month break as a result of the COVID-19 pandemic.

The League Management Company aired three matches in the match-day on television and a video viewing application that have received rave reviews from football fans around the world since it was launched.

The matches showed live were Monday’s local derby between Akwa United and Dakkada FC at the Nest of Champions, Uyo, Enyimba’s 1-0 win over local rivals, Abia Warriors, at the Enyimba Stadium, Aba on Tuesday and Wednesday’s game between Rivers United and Enugu Rangers played at the Adokiye Amiesimaka Stadium, Port Harcourt.

Francis Achi - November 15, 2020
1
Christian Obodo, popularly called bundle of skills during his playing days with the Super Eagles has been bundled...