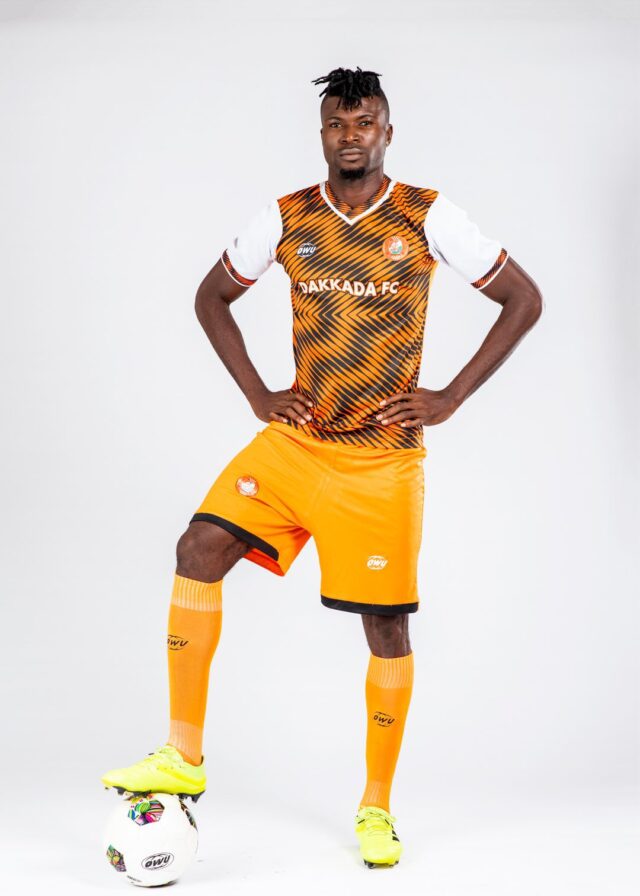 Men’s league football in Nigeria will emerge from the gloom of the coronavirus pandemic with the return of Nigeria Professional Football League (NPFL) this Sunday, December 27, 2020 – exactly 284 days after it all abruptly stopped.

No ball has been kicked in the top flight since March 18, but with some teams being banished to venues they cannot truly call home, the mass masking mandate and social distancing rules, as well as the ability of teams to make up to five substitutions and the application of the new sleeve-length handball rule, it will be a very different NPFL to the one we enjoyed before the outbreak of this horrific pandemic.

Although nothing good is attributable to a pandemic that has claimed the lives of millions of people worldwide but some NPFL teams would be thankful to Covid-19 whose outbreak secured their continued participation in the competition from precarious positions on the log while others became beneficiaries of the bounty associated with continental football from outside the possibility group.

While Lobi Stars and Akwa United, whose positions were plummeted further down the standings by the use of PPG and WPG, would see Covid-19 as the curse it is, Enyimba and Rivers United, whose positions got jerked upwards, would prefer to view the pandemic as a fortunate stroke of serendipity along with Adamawa United who were not only the basement team and relegation-bound but were also both the least scorers (17) and the highest conceders (47) of goals.

There are those who believe that 2019/2020 was not all doom and gloom – the stats back that assertion.

Before the break, a total of 494 goals were scored in 246 matches, an average of over two goals per match and the high number of away wins (32) per match ratio of 0.13 meant that the 2019/2020 NPFL season was shaping up to become one of the best, if not the best, in the annals of league football in the country.

Admittedly, sport – let alone football – is a distant priority compared to the tackling of covid-19 but as the Everton boss, Carlo Ancelotti, once put it ‘’football is the most important of the less important things in the world’’; football stakeholders in the country, who have had to put up with life without football for yonks and who have since resorted to quenching their insatiable thirsts with football in other climes, would just be grateful for any form of the return of the NPFL.

We are ready; the question is, are you?

Falode gets vote of confidence from NFF, sets the pace for league resumption

Totori News - January 6, 2021
0
By Kalejaiye Oluwasegun in Lome, Togo As the Golden Eaglets file out against the Baby...