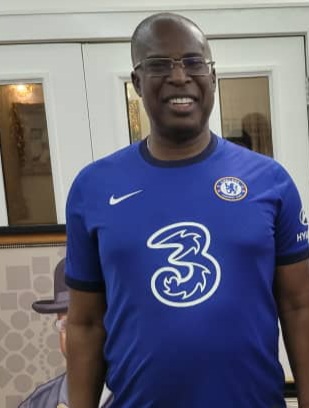 Chelsea proved lots of  bookmakers and football pundits wrong by beating their English counterparts 1-0 courtesy of a goal scored by Kai Havertz in the 43rd minute of the tension soaked encounter watched by millions of Chelsea fans all over the world on Saturday evening.

The former governor of Bayelsa state, a very passionate football enthusiast revealed in a post that he had earlier predicted that Chelsea would win the encounter and he had no regrets supporting Chelsea.
“I supported Chelsea FC for the UCL trophy, and it came at no regrets. Congrats Blues.” Slyva posted on Facebook.

His passion for football was very visible when he was the governor of Bayelsa state, as the darling club of the state, Bayelsa United won the Nigeria Professional Football League (NPFL) in 2009 during his tenure.