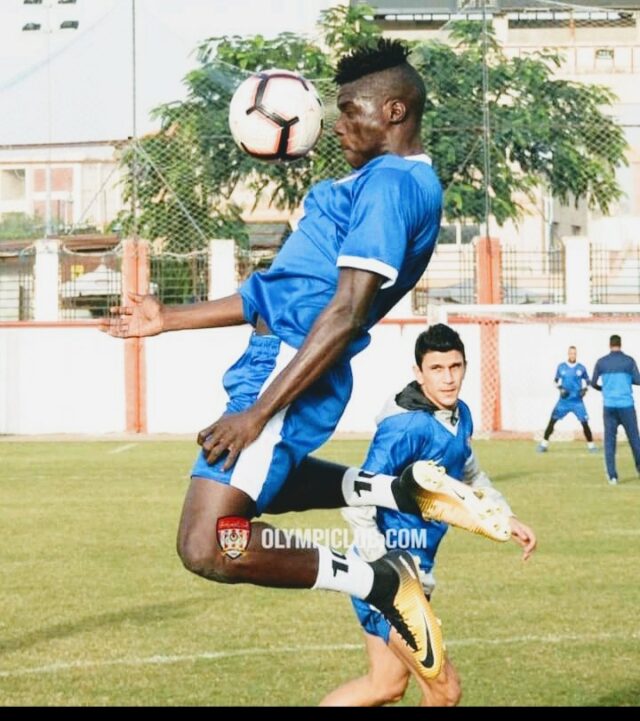 The striker has similar playing style with the legendary Nigerian striker, late Rasheed Yekini and it is hoped that he will justify himself in the second tier league in Egypt where El Olympic Fc play and help the team to gain promotion to the top flight league in Egypt.

Speaking to totorinews after the signing, Emeka Darlington, his representative, said that it is a good move for the young Nigerian striker, who is just 19 years old and playing in Egyptian league will further develop him to a better player in the future.

“We are glad that he has signed for El Olympic FC. It is a good move for him considering the fact that he is coming froma grassroot club in Imo state, Nigeria,” Darlington said.

“Brighter Tomorrow Fc is glad and we hope that Lawal will help the team with the responsibility of banging in the goals.

“He is a born goal poacher. His style of play has been likened to late Rasherd Yekini and the Egyptian club is happy to sign him,” he said. 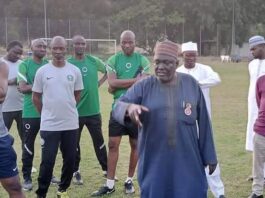 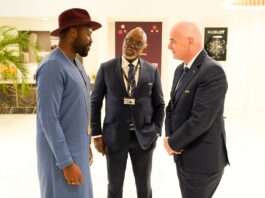 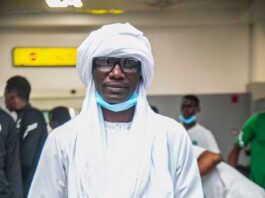