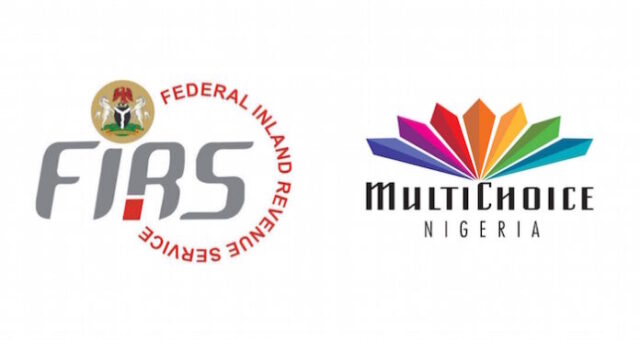 MultiChoice Africa Holdings (MAH), the parent company of MultiChoice Nigeria, has rejected Tuesday’s ruling of the Tax Appeal Tribunal (TAT), which dismissed its appeal against the $342million Value Added Tax (VAT) bill slapped on it by the Federal Inland Revenue Service (FIRS).

The company, made its position known in a statement released on Wednesday evening, also stated it will lodge an appeal against the ruling at the Federal High Court, adding that the TAT ruling was based on technicality rather than the merits of the case.

“MAH respectfully disagrees with the ruling, which was based on a technicality rather than the merits of the case. Therefore, we will be lodging an appeal at the Federal High Court against the ruling.

“This tax appeal is a separate and distinct matter from the appeal launched by MultiChoice Nigeria (MCN), in which the TAT found in MCN’s favour last week, allowing it to proceed with that appeal,” the company stated.

Exclusive: I have all it takes to be in the Super Eagles says Nwolokor,...