The giant strides of Mavlon FC under two years of their existence in Nigeria continues, as two of their midfielders, Caleb Ochedikwu and Isaac Ayuma have been invited to the Flying Eagles camp, reports www.totorinews.com.

Ochedikwu and Ayuma are among the 40 players invited by the Ladan Bosso, the chief coach of the Flying Eagles in preparation  for the Africa Youth Championship to be hosted by Egypt in February, next year.

Both Ochedikwu and Ayuma are expected to be at the Abuja camp of the Flying Eagles on Monday and it is expected that the players will give good account of themselves before the coaching crew of the team.

Speaking exclusively to www.totorinews.com after the invitation was made known to the public on Saturday, Bar. Kenneth Agadagba, the Managjng Director of the club expressed gratitude to God and the technical crew of the team for finding it worthy to invite two players from Mavlon FC.

“Mavlon FC are very grateful to God for this laudable news. We express our gratitude to the NFF and the technical crew of the team,” Bar. Agadagba told www.totorinews.com.

“This news is very encouraging and it will motivate the club in her quest to discover and nurture more  players to better their career.

“Great opportunity is now before Caleb Ochedikwu and Isaac Ayuma to learn  and develop their game under the watchful eyes of Ladan Bosso,  a very revered coach in Nigeria.

“We strongly believe that the players will be able to showcase their talents and play according to the instructions of the coaches in the national team.

“We know that the national team is a different atmosphere entirely, but it is the same football.  We don’t have any doubts about their talents.

“So, we hope that their game will meet the required standards of the technical crew of the team,” he said. 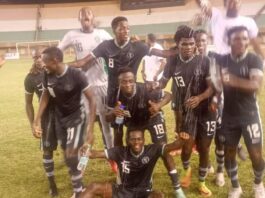 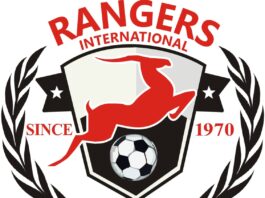 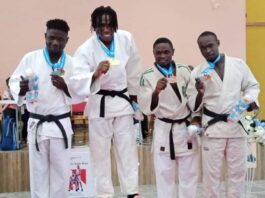 EXCLUSIVE : FCT have potentials to finish in top 5, says...