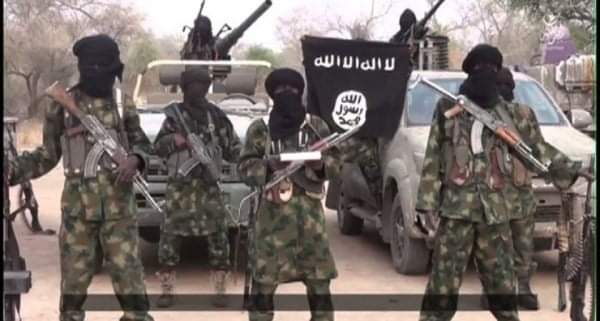 The group, set up by ECOWAS Authority of Heads of State and Government in 2000, stated that both Boko Haram and ISWAP had continued to mobilise, move and utilise funds through the nation’s formal financial and commercial system.

It noted that the government lacked adequate insight into Boko Haram and ISWAP international linkages and abuse of the formal financial and commercial sectors.

It said even though the Department of State Services had significant ability to identify and investigate terrorist financing activity, and that it even conducts parallel financial and terrorism investigation, there was little evidence of the effectiveness of such efforts.

The group, known as GIABA, stated these in its 2021 Mutual Evaluation Report, where it also noted that Nigeria lacked an explicit policy to confiscate proceeds of crime or property of equivalent value, including terrorism financing.

It also said the Nigerian government, led by the President, Major General Muhammadu Buhari (retd.), failed to confiscate the assets of terrorists as stipulated in the global anti-money laundering and counter-terrorist financing standards.