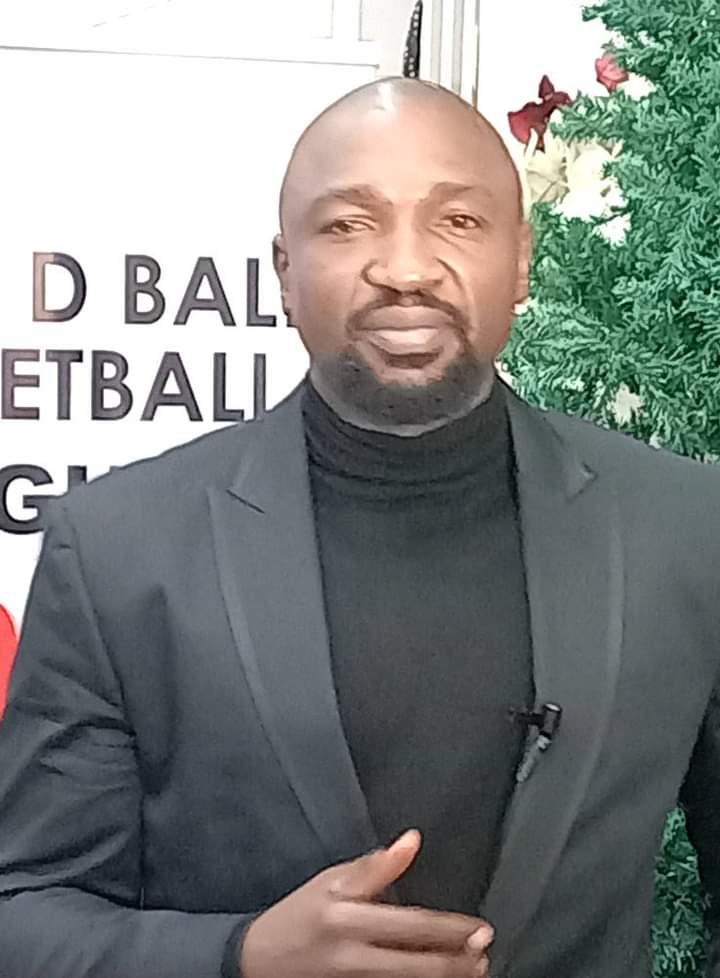 Despite the huge success and frenzy that have already greeted the 2022 Mark D Ball Men’s Basketball Championship, the initiator of the tournament and President of the Nigeria Basketball Federation (NBBF), Mr.Igoche Mark says there is still more to be done in order to raise the standard of elite and grassroots basketball in Nigeria.

Mark, who is an ever present at matches, since the championship started, however commented the skills, talents of players and coaches, as well as the competitiveness the participating teams have displayed; despite the inactivity that enveloped the fortunes of the game, since 2017.

Speaking to sports journalists, on Day 3 of the Elite 8 on Friday at the Indoor Sports Hall, Package B of the MKO Abiola National Stadium, Abuja; Mark reaffirmed his  commitment to invest more time and resources in developing all aspect of the game.

“I am quite happy with all I have seen, but I’m not satisfied with the level of our basketball at this time, and this is a reminder to me and all genuine stakeholders of the game that we have to more to do in order to bring all aspects of the game, to an appreciable standard.

The sole sponsor of Mark D Ball Basketball Championship took time to commend the players, coaches and technical officials for exhibiting their skills and talents.

In his words, “I won’t need rocket science to know that your handwork, dedication, tenacity and zest brought you this far.Recall in January the Celtics were 18-21, in 11th place in the Eastern Conference, but you led them to the NBA Finals. You are my MVP! Mark stated.

Totori News - March 7, 2019
0
Francis Achi,  Abuja Today promises to be very interesting for the women folks as Fame Foundation in conjunction with Bells Echo Initiative is set for...
AllEscort