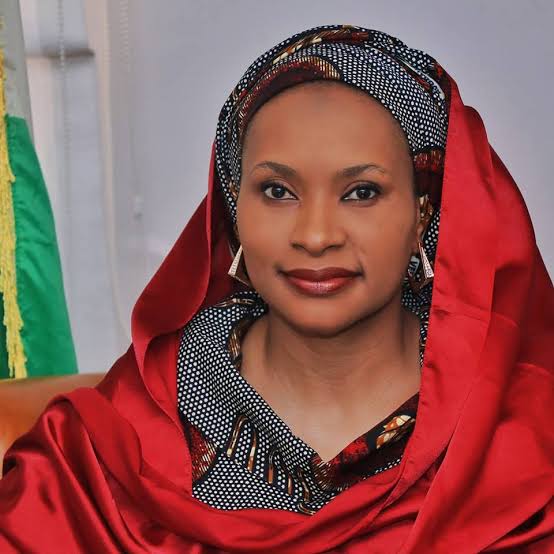 The stand against not paying ransom to kidnappers to free their victims has taken another dimension with the statement coming from Hajia Aisha el-Rufai, reports www.totorinews.com

Hajia Aisha El-Rufai, Wife of Kaduna State Governor, Nasir el-Rufai, has said no ransom should be paid in case she is kidnapped by bandits.

She also said Nigerians must sacrifice to end banditry and kidnapping currently ravaging the North-West geopolitical zone of the country.
el-Rufai’s wife stated this in Kaduna on Wednesday at a peace and security training workshop for Kaduna women organised by Equal Access International.

The women were drawn from Chikun, Kajuru and Jema’a Local Government Areas of the state.

She charged them to shun divisive narratives created by selfish politicians and work for the unity of the state.

While arguing against the payment of ransom to bandits, she noted that she would prefer to die in the hands of her abductors if that would usher in peace in the country.

She said, “For as long as you continue to pay ransom, it is like you are adding kerosene to fire. you are giving bandits, kidnappers money for ammunition to continue to haunt you. We should not pay ransom. This is my personal opinion.

“I have said it before and I will say it again: if I am kidnapped, don’t pay any ransom. Rather, pray for me that if it is death, I go in a good way and if I am going to be released that I am not violated.”

Why Victor Osimhen has not played in AFCON – Rohr