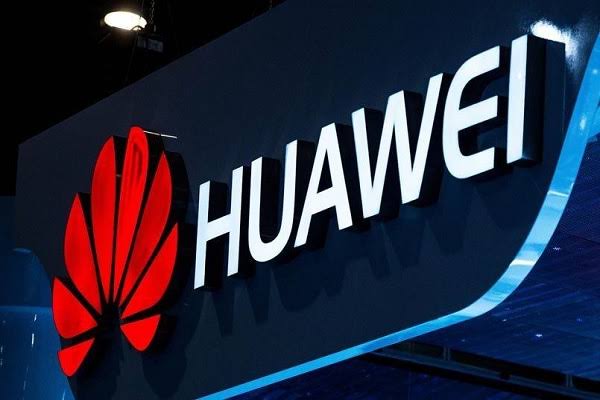 Transcending the limits of conventional networks, deterministic networks can set an ultra-low maximum limit for latency, jitter, and the packet loss rate; flexibly control the ranges of uplink and downlink bandwidth; and establish an ultra-high lower limit for service reliability, guaranteeing the quality of communication for industry-specific services.

The released white paper specifies deterministic networking as the evolution target of the next-generation network. Deterministic networking technologies can enable existing networks to be reshaped to provide real-time, high-quality, and highly reliable services, which will fuel the digital transformation of industries and deliver premier user experience.

On top of this, the white paper offers suggestions on how these technologies can be leveraged by different industries.

Deterministic networking technologies are enabling more and more industry-specific applications, which, in turn, promote the development of technologies. Recent years have witnessed the rapid commercialization of 5G and its increasing contribution in digitizing industries. Driven by such a trend and the continuous promotion by 5GDNA, deterministic networking has been commercially used in a wide array of industries, including industrial IoT, the Internet of Energy, smart transportation, Internet of Healthcare, and multimedia.

The 5GDN-enabled Smart Campus at Hengtong Optic-Electric Co., Ltd. is an example of one of the practices. During this process, 5GDNA has been devoted to consolidating the industry consensus, piloting projects, and fostering a sustainable ecosystem with industry partners.

These efforts are ascending 5G and deterministic networking technologies to new heights.