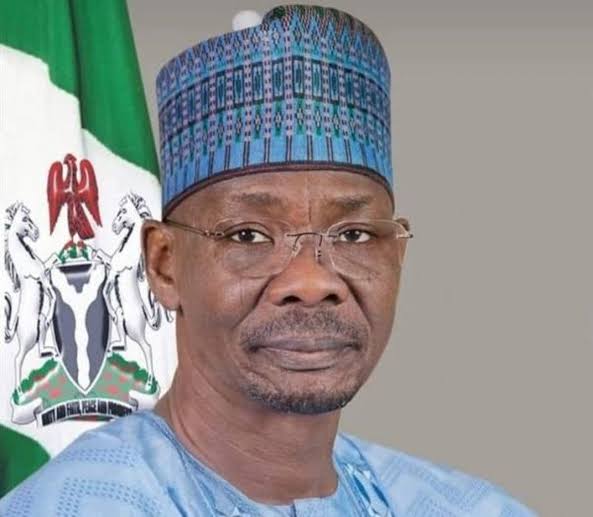 Governor Abdullahi Sule of Nasarawa State has on Sunday directed the Local Government Service Commission (LGSC), to send all the Directors of Personnel Management (DPMs) and Directors of Finance and Supplies (DFS) in the 13 local governments and 18 development areas to go on suspension for three months.

Sule said the suspension was to monitoring the payment of salaries of local government workers by the state auditor general which was lingering for three months.

The directive was contained in a statement signed by public relations officer in the Ministry for Local Government and Chieftaincy Affairs, Alhaji Ibrahim Adamu Shigafarta, and made available to newsmen in Lafia, the state capital.

Shigarfata, said the council officials were suspended because they refused to work with directive of the a committee set up by government to investigate the discrepancies and high wage bills incured by local governments.

He said all local government staff were audited over some abnormalities, so government decided to use April 2012 payment vouchers to get to the roots of the fraud.

“That’s was why two months ago, the state government decided to constitute a committee headed by the state Accountant General, auditor general, permanent secretary, three chairmen and director in the ministry, to look into the problem”

“The committee after investigation discovered that after payment of salaries and other entitlements, the sum of over 600 million naira was remaining; so they directed all councils to go back and pay salaries with 2012 payment vouchers, but the DFS refused”

“From the ministry they were directed to use 2012 payment vouchers to pay salaries and if there is any genuine complains, they should be forwarded to the committee for ratification, but they refused; they held payment of salaries to ransom, that is why government directed that they be suspended” he said.

OYEYEMI URGES NIGERIANS TO DRIVE SAFELY AND STAY SAFE INTO 2021 IN HIS NEW...