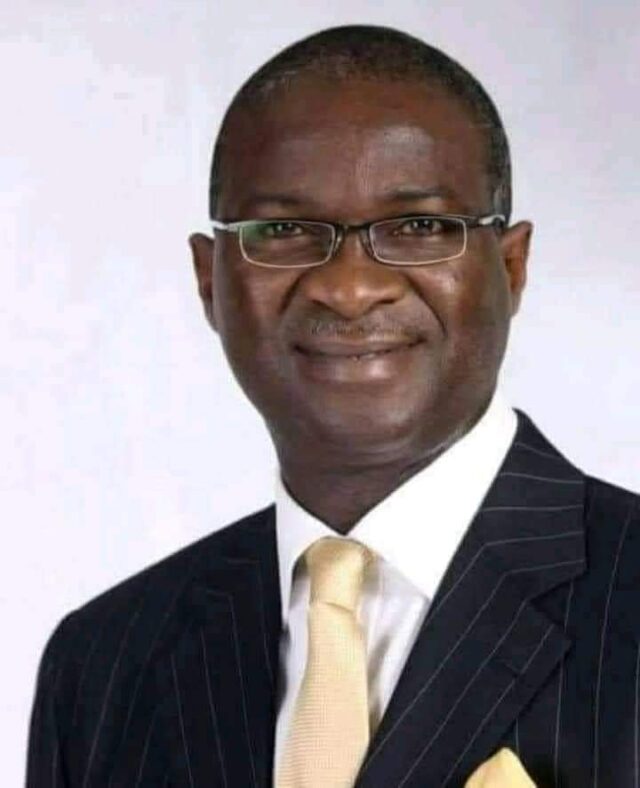 The Federal Government has urged landlords of private property to start charging their tenants monthly, quarterly or half-year rents, instead of the current practice of charging one, two to three years of advance rents.

Babatunde Fashola, minister of works and housing, says landlords and property owners should adopt 3-month rent in advance against the yearly upfront payment to improve affordable housing for Nigerians.

Fashola made the recommendation at the weekly state house briefing in Abuja on Thursday.

Earlier in the month, the minister argued that public data which pegged Nigeria’s housing deficit at 17 million had no scientific and logical basis.

He had explained that inaccessible affordable homes are not only based on high cost but also on the mode of payment.

At the briefing, the minister urged state governments to intervene in rent management, stressing that it can be done through persuasion or by intervention through state legislation.

He also said that Nigeria’s housing problem is more prevalent in urban areas due to increased migration into major cities.

“As long as people have to pay three years rent from salaries that are earned monthly in arrears, there will be the problem of affordability but if you brought it to like three months in advance, there is something still called salary advance in the private sector”, Fashola said.

You will find many of the people who are in urban centres like Abuja, Kano, Kaduna, Lagos, Owerri, Port Harcourt, Aba, Ibadan, Abeokuta and those types of places seeking to squat with somebody or trying to rent a house has an empty home in his village.

“So, if we understand it like that, then let us look at the urban centres themselves. In the urban centres, you will see that there are still empty houses, and you will then understand that we have to discuss housing on two paradigms – ownership and rental – because no nation provides full ownership for all of its citizens.

“Most of the properties affected by this lack of occupation belong to private people, so the government can’t go and take their properties, but I think that by persuasion, by intervention through state legislation, we can bridge some of this.”

Exclusive : Some Customers Want You To Speed To Your Early Grave – Dispatch...