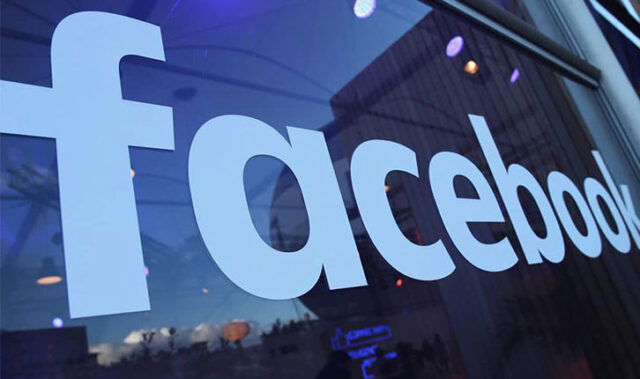 Social media giant, Facebook on Thursday announced it has changed its company name to ‘Meta’.

Facebook disclosed this in a statement issued on its official social media pages during its annual developer conference said the new name would better “encompass” what it does now.

The company Chief Executive Officer (CEO), Mark Zuckerberg said that the parent company’s name is being changed to “Meta” to represent a future beyond just its troubled social network, adding that new name won’t affect how the company uses or shares data and the corporate structure isn’t changing.

He informed that, the firm has made clear its future goal to create an online world, called ‘Metaverse’, where people can work, game and communicate in a virtual environment, using VR headsets.

Speaking during the conference, he said, “We’ve learned a lot from struggling with social issues and living under closed platforms, and now it is time to take everything that we’ve learned and help build the next chapter.

“The metaverse is the next evolution of social connection. It’s a collective project that will be created by people all over the world, and open to everyone. You’ll be able to socialize, learn, collaborate and play in ways that go beyond what’s possible today.

“Whether you’re imagining feeling closer to your long-distance family members or dancing with your friends wherever they are, share your vision for the future in the comments below. The best way to understand the metaverse is to experience it yourself.”

The company said its stock will start trading under a new ticker, MVRS, on Dec. 1, 2021.

The new holding company Meta will encompass Facebook, its largest subsidiary, as well as apps such as Instagram, WhatsApp and the virtual reality brand Oculus.

“Over time, I hope that we are seen as a metaverse company and I want to anchor our work and our identity on what we’re building towards”.

“We’re now looking at and reporting on our business as two different segments, one for our family of apps, and one for our work on future platforms.

“And as part of this, it is time for us to adopt a new company brand to encompass everything that we do to reflect who we are and what we hope to build.

EXCLUSIVE : How young Nigerian footballer paid N750,000 to Football Agent, but ended up...

Francis Achi - March 13, 2021
0
A Nigerian, DG Makai has revealed on his facebook page how cashiers are scamming their customers in Abuja restaurants and other retail...
AllEscort