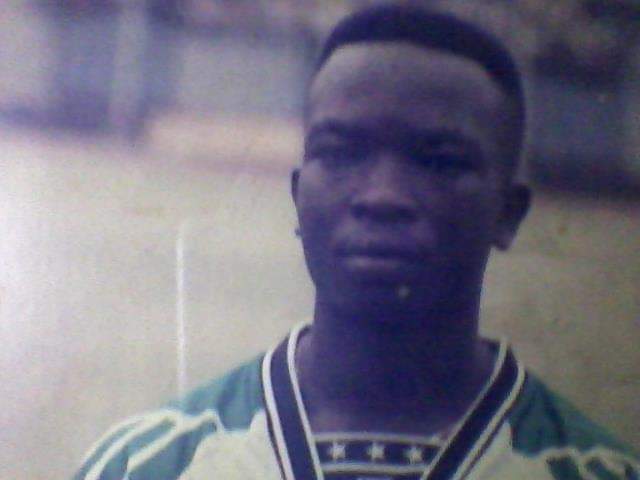 If you are still doubting the existence of juju in African football, you need to relax and read the account of Akeem Ogunlade, former Nigerian international as revealed exclusively by www.totorinews.com

According to Ogunlade, who helped then Stationery Stores Football Club to win the Nigerian league in 1992, his transfer to ASEC Mimosa of Ivory Coast was the turning point in his football career after playing in the African Club of Champions competition where Stores lost to Zamalek of Egypt.

It was while playing in the Ivorien top flight league that he was exposed to the use of juju in African football especially in the West African nation.

The former Nigerian international was looking forward to trade tackles and dribbles with Stade D’ Abidjan in the 1995 F.A. Cup final when the unthinkable, the unimaginable happened to him, as he was afflicted with juju on his right leg.

“I moved to ASEC Mimosa of Ivory coast  at the end of 1993 season. It was a big move and the club had a massive following in the country,” Ogunlade told Totori News exclusively.

“Despite their rich football history, most of the followers of football in the country believed in the use of juju to win games or cast spell on some players as the case may be.

“Personally, I never believed in juju to win  games but I had a terrible experience few days to the 1995 F.A Cup final. I suddenly woke up to discover that my right leg was stiff and I could not bend my right knee.

“I felt terrible pain on the right knee. It was as if it was hung in the air. I was in this terrible state for three days and I could not play the F.A Cup final for ASEC Mimosa against Stade D’ Abidjan.

“But immediately after the cup final game, which my team eventually won, the pain on my right knee suddenly disappeared and everything came back to normal.

“The doctor and the physio tried their best to relieve me of the pains to no avail so that I could play the game but the pain persisted.

“Therefore, it was very surprisingly for me when the pain disappeared immediately after the game. My Ivorien teammates in ASEC were not surprised at what happened to me.

“It was so bad then that you dare not leave your personal belongings anyhow on the field as these could be used as contact points to cast spell on you.

“Aside the juju aspect of Ivorien football, I enjoyed my stay playing for ASEC Mimosa winning the league twice in the two seasons I played for the club.

“Unfortunately the club lost the 1995 CAF Champions league to Orlando Pirates of South Africa after playing 2-2 away, ASEC lost the 2nd leg 1-0 at home,” he concluded.

Why We Set Up Genius Youths Initiative – Oada

SESC celebrates 1st lady of Totori News on her birthday

NLO Partners POCACOV in war against cultists and other vices

EXCLUSIVE : I wept when my son scored goal with his...