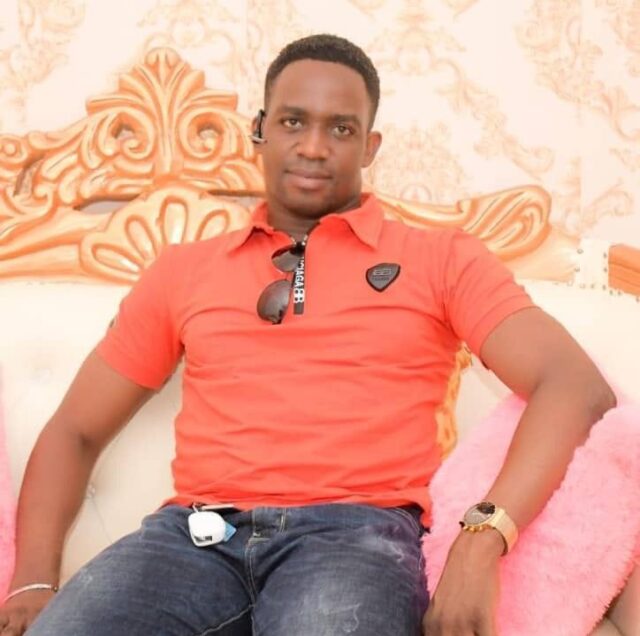 A Nigerian man, Temitope Oluyomi has narrated how he was scammed of his hard earned money by DW – Areben Global Investment, whose CEO, David Wealth Ezuzu is on the run from the security agencies in Nigeria, reports www.totorinews.com exclusively.

According to him, he was very reluctant to invest his money in the investment platforms of DW – Areben Global Investment, but after consistent marketing of the financial investment packages of the company by one of their staff, he decided to invest N500,000.00 with the assurance that he would smile to the bank after six months.

“I was persuaded by a female marketer of the company. Her name is Ekemini Itek. She persuaded me invest in DW-ARERBEN GLOBAL INVESTMENT, which was claimed to be into forex and binary trading,” Temitope Oluyomi told www.totorinews.com.

“Unfortunately, the marketer that convinced me to invest in the company also became a victim of the scam, as she too could not get returns on her investments.

“I have sent different mails to EFCC reporting David Wealth Ezuzu, the CEO of DW-Arerben, but got no response or acknowledgement.

“I even made different comments on EFCC Facebook posts, concerning the fraudster, David Ezuzu, but all were ignored by EFCC.

“He is on the run after scamming many Nigerians of their money. I heard that he ran away with money worth billions of naira and he even donated official vehicle to the Nigeria Police.

“It is so sad that Nigeria Police and EFCC are yet to fish out Ezuzu, the scammer out to face justice,’ he lamented..

Totori News - June 14, 2021
0
The Miyetti Allah Cattle Breeders Association Of Nigeria has distanced itself from a statement credited to MACBAN, in...