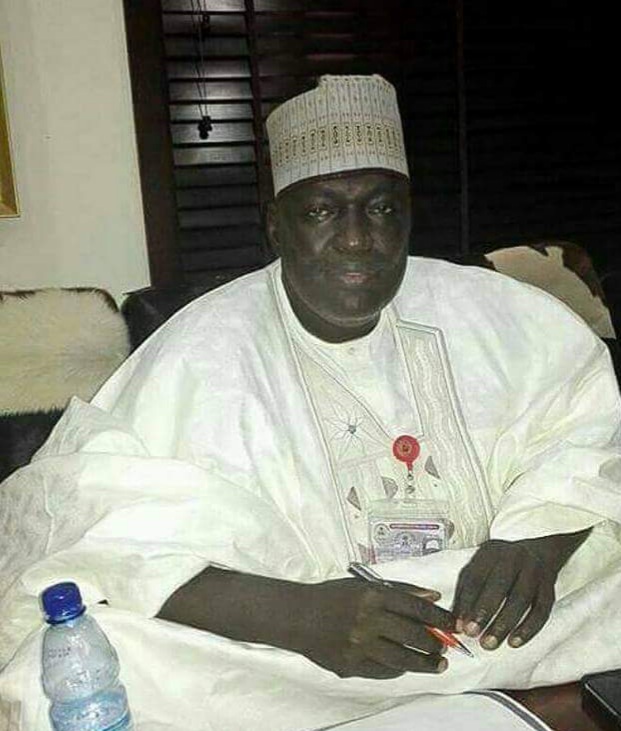 A chieftain of All Progressive Congress, APC, Aminu Kurfi Balele has listed seven ways that peaceful protests can be hijacked in Nigeria, www.totorinews.com reports exclusively.

According to the Katsina – born politician, who was a vibrant activist in the 1980’s in  Nigeria, every right thinking Nigeria is against any form of Injustice and brutality in the country. However, every protest must be done with moderation to avoid it from  being hijacked.

“I don’t support any form of injustice or brutality. I was so lucky I was  an activist in 80s. Every activist knows how people can hijack so many peaceful protests,” Kurfi told TOTORI NEWS.

He listed seven ways peaceful protests can be hijacked below :
(1) High level of illiteracy  in Nigeria.
(2) High rate of unemployment in the country.
(3) Poverty in the land
(4) Pull-him down syndrome from political gladiators
(5) Ethnicity, tribal bias
(6) An organized criminal groups can join and take over
(7) No clear leadership among the protesters.

He further revealed that the strategies adopted by protesters may also infringe on the rights of other citizens going about freely in their daily endeavors in the country.

“Roads can be blocked depriving other citizens from going about their lawful endeavours. Sick person may not have access to hospital,  market woman can not go and sell his petty food stuffs and other things since they are living hands to mouth.

“Civil servants can not go to the office to render some essential services and so many other factors that creates abnormal situations, and all these  begins with peaceful protests.

“So, the best thing is that, when a group starts peaceful protests as EndSARS protesters did, they should take a break after protesting for some days to allow government address their demands and avoid hoodlums, other criminal elements to hijack the protests, but they were adamant,” he concluded.