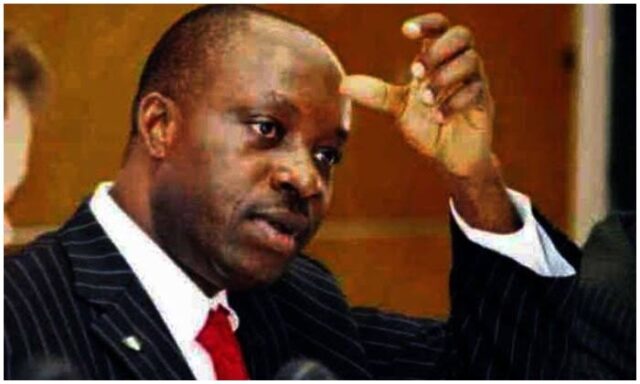 The former CBN governor, who is a leading contender for the state’s governorship election coming up in November this year, was attacked during an interactive session between him and some Isuofia youths.

Sources say three policemen attached to him were shot dead by the gunmen.

Soludo who is a key member of the All Progressive Grand Alliance (APGA), the ruling party in the state, is widely considered the favoured candidate to secure its ticket for the November polls.

“Soludo was just attacked at Isuofia. Three policemen attached to him were killed and their weapons carted away,” a source told Business Hallmark.

“The Commissioner for Utilities was also kidnapped. Everyone with a police escort must be careful now.”
Spokesperson for the state’s police command, DSP Ikenga Tochukwu who confirmed the attack, said the force is conducting further investigation.

Bitcoin tumbles below US$46,000, Tesla no longer accepts Bitcoin as payment

Totori News - May 15, 2021
0
Rivers State Governor Nyesom Wike on Saturday said there is no going back on decision of Southern Governors to ban open grazing...