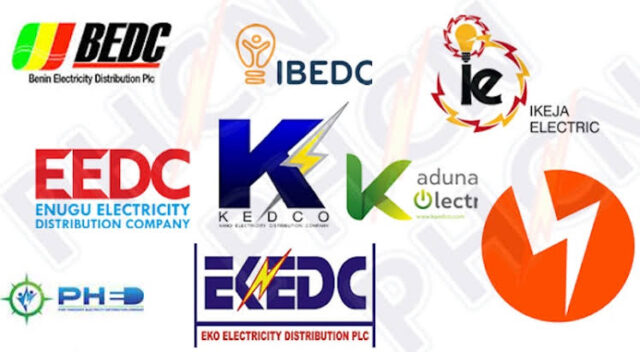 The Association of Nigerian Electricity Distributors (ANED) has said, contrary to ‘misinformation’ concerning the nature and purpose of revenue targets Distribution Companies (Discos) give their staff, such targets are usually set based on what customers have consumed, reports www.totorinews.com.

“One of the allegations that is gaining grounds of late is that Disco marketers are given revenue targets and it is in their quests to meet these targets that they supposedly ‘extort’ customers and give them bills that do not reflect their electricity consumption,” Barr. Sunday Oduntan ANED’s Executive Director for Research and Advocacy told newsmen.

“Nothing can be further from the truth. What is being discussed here are what should be rightly termed ‘receivables’. We are talking about money owed to the Disco for a service already rendered.

“This is money earned by the Disco based on the energy consumed. If this is what is being wrongly and ignorantly defined as cooked up figures, then it is our responsibility to help save the public from those spreading this misinformation.

“Any organisation that is performance driven ties staff activities and its operations as a whole to targets. It is part of the model of any good organisation. Discos set commercial, operations, technical and even customer service targets for their staff. The commercial targets in our case are specific and based on what has been consumed.

“Setting targets does not mean conjuring figures to meet those targets. We go out to collect what is owed. That is legitimate,” he said.

“Distribution transformers are metered, so we always know the value of electricity that passed through the Distribution Transformer to the customers in an area. It is empirical. You cannot by any stretch equate that with a random target set with no data justifying the expectations.

“Now, when we match the amount collected from the users of electricity connected to a transformer against how much has been paid, it is always easy to know where there is a gap. We are simply saying people should pay us what they owe and our people are given the data on what is being owed and by whom.

“Discos do not arbitrarily make up billing figures. Where the customer or group of customers do not have pre-paid metres, there is an approved methodology for the computation of estimated bills, designed by the Nigerian Electricity Regulatory Commission (NERC), which the Discos follow. It ensures that the amount of energy consumed through a particular distribution transformer is paid for by those who utilise the said transformer,” he said.

“Estimated billing is scientific and Nigeria is not the only country that practises. In addition, customers are also allowed to contest their billing. We don’t just bill people to get money.

This has been further regulated through the capping of estimated billing order 2020,” he added.

Oduntan further addressed the complaints by customers of bribe seeking by Disco staff in the course of providing services for customers.

“As for the claims of bribe seeking and giving, our policies remain the same as with any legal entity doing business in Nigeria. We do not condone corruption and request any customer who requests for a legitimate service and is asked to pay a bribe to promptly report such incident as well as the staff in question through our an the regulator’s complaint channels.

“Also, sometimes, it is those who induce them that are the same people who come and complain about them. We need Nigerians to help us fish out the bad eggs in our system. If you see something, say something.

“Like every other business, the possibility of the presence of bad eggs who will want to exploit hapless customers will always be there. The information you provide to us will help in a very significant measure to curb the activities of such elements,” he concluded.

Exclusive: I have all it takes to be in the Super Eagles says Nwolokor,...

Totori News - December 4, 2021
0
Another sad drama has occurred where a student of Senior Secondary School 3, identified as Michael Ogbeise, has beaten his teacher, Ezeugo...