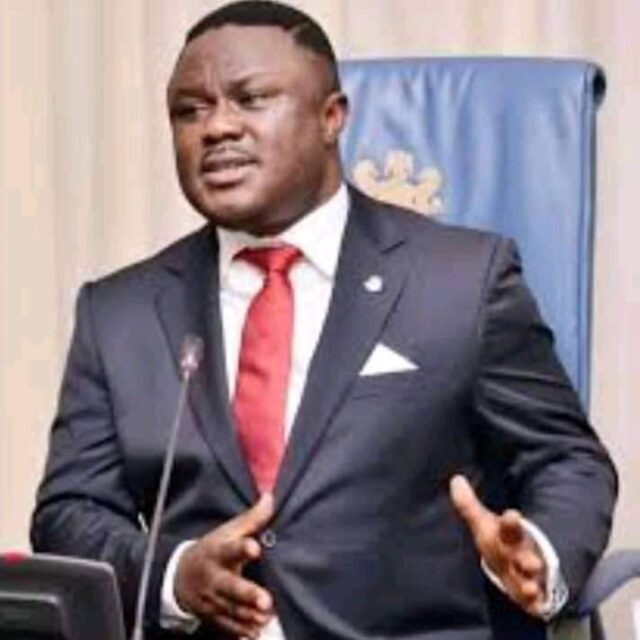 Totori News learnt that Mr Ayade announced his decision on Thursday morning in a meeting with six APC governors who visited him at the Government House.

The APC delegation was led by Yobe Governor Mai Mala Buni, who is also the National Caretaker Committee chairman of the APC.

Totori News - August 1, 2019
0
Francis Achi, Abuja To demonstrate the resolve of the people of Kogi state to have a new governor in...