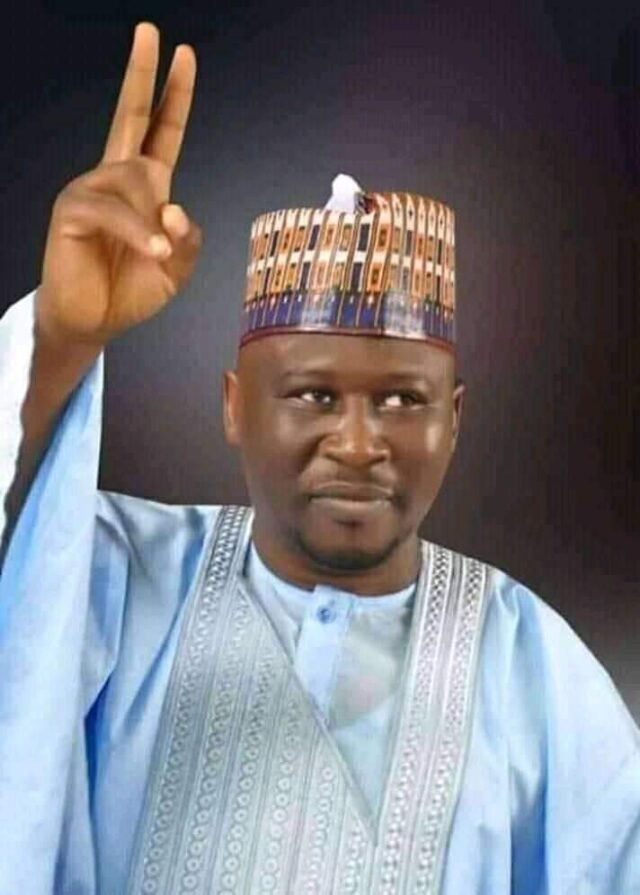 The chairman of the Electoral committee Barrister Gibon Timothy Kataps who announced the results said a total of six hundred and sixty eight delegates were accredited for the exercise out of which five were voided votes.

In his acceptable speech, Governor Umaru Fintiri thanked the PDP delegates and party stakeholders for the mandate given to him to again flag the mandate of the party in the next year’s elections.

Fintiri is the sole candidate of the PDP gubernatorial primary election in the state.

The Adamawa Governor and his Deputy, Serth Crowder, were sworn in for their first term on May 29, 2019.

Totori News - April 1, 2021
0
A Nigerian Air Force (NAF) Alpha-Jet has lost contact with radar in Borno State, while on interdiction mission in support of ground...
AllEscort