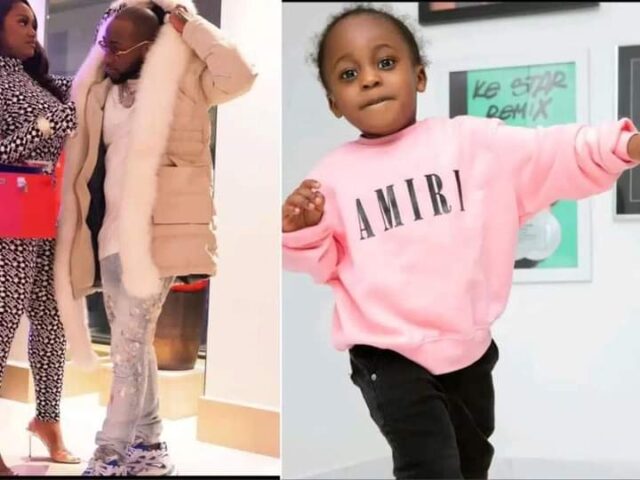 The Lagos State Police Command on Saturday said the autopsy conducted on the corpse of Ifeanyi Adeleke, son of Davido and his fiancée, Chioma Rowland, revealed that he died as a result of drowning.

The state Police Public Relations Officer, Benjamin Hundeyin, confirmed the development in a chat with our correspondent.

Hundeyin said, “Autopsy has been concluded. It confirms the boy (Ifeanyi) drowned.”

The PUNCH had reported there were indications that the police might conduct an autopsy to determine whether Ifeanyi died as a result of drowning in a swimming pool at his father’s residence in the Banana Island area of Lagos State.

An impeccable source, who confirmed the development, said it was standard practice for the police to conduct an autopsy in such a case, adding, however, that the police would desist from the move if the deceased family members were against it.

“Though the family members are not saying anything yet because they are still in shock but until anybody says stop, the standard procedure is to conduct an autopsy and we are going to follow that procedure just like in any case of death,” the source said.

Explaining further, the source said out of the eight domestic workers interrogated by the police in connection with Ifeanyi’s death, the cook and nanny, whose job was to cater for the wellbeing of the three-year-old boy, had been detained for reasons including the failure to uphold the duty of care of the minor.

As of the time of filing this report, the nanny and cook were said to still be in detention.

To Play At The World Cup Is Our Biggest Motivation – Musa

Totori News - May 10, 2021
0
The month of Ramadan is gradually coming to an end with Muslims across Nigeria anticipating the Eid Al-Fitr celebration; however, President Muhammadu...