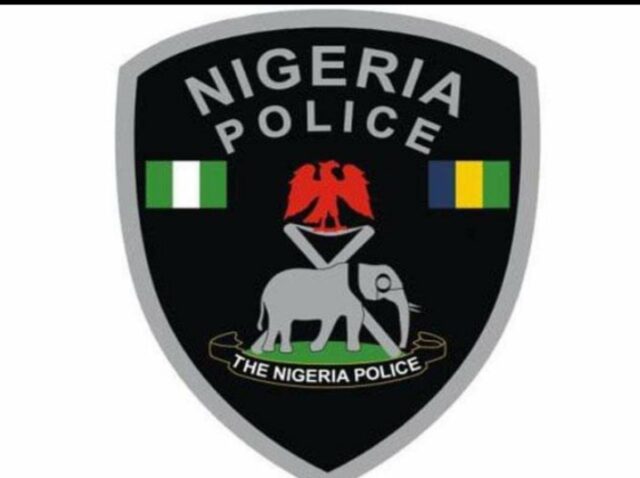 The General Overseer of Omega World Global Ministry (Fellowship Church), Pastor Ukachukwu Christopher has allegedly beaten his wife, a mother of five to death on Wednesday after accusing her of infidelity.

It was gathered that the 49-year-old indigene of Ebonyi state buried 40-year-old Patience Christopher’s corpse in a shallow grave in his compound to cover his tracks.

A statement by the Police Public Relations Officer, Odiko Macdon on Thursday said the suspect was arrested after credible information by youths of the area.

The statement read “The Akwa Ibom State Police Command has arrested one Ukachukwu Enoch Christopher for murdering his wife and burying the corpse in a shallow grave in his compound.

“On 16th of June, 2021,  around 2pm, relying on information from youths of the area, the DPO of Eket Police Division, CSP Sunday Digha, and team, arrested one Ukachukwu Christopher, founder of Omega World  Global Ministry ( Fellowship Church), for murdering his wife, Patience Christopher,.
“The suspect, who had domestic differences with his wife, accused her of being the source of his numerous woes in life and infidelity, confessed to having beaten her to death as a result of the unresolved differences on the 9th of June. In other to cover his tracks, he dug a shallow grave in his compound and buried her. The deceased’s corpse has been exhumed by the police and deposited in the mortuary for autopsy.

High -Profile Nigerians to be prosecuted for financing terrorism -Malami

Totori News - May 7, 2021
0
The Attorney-General of the Federation, Abubakar Malami (SAN), on Friday, said the Federal Government was set to prosecute...