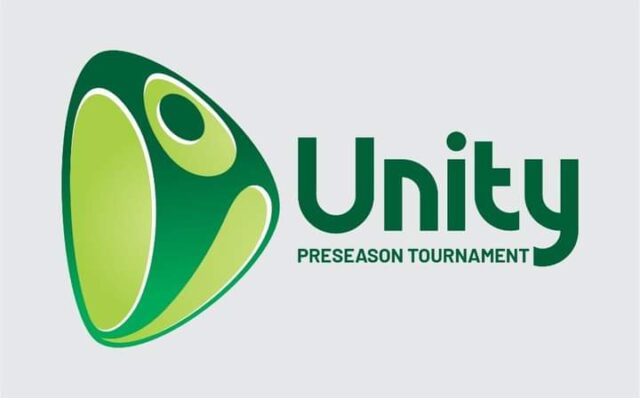 Organizers of the 2nd edition of the Unity Preseason Tournament has confirmed that all is set for the commencement of the tournament which is the flagship in the North Central.
The tournament holds 16-23 October in Abuja.

According to the General Coordinator of the tournament Patrick Ngwaogu, the invited teams have started confirming their participation and readiness for the tournament.

The former First Vice Chairman of FCT Football Association said within the week, teams like Rangers, Abia Warriors, Akwa United, Niger Tornadoes, Doma and Gombe Utd will all confirm their participations to enable the organizers finalize all logistics arrangements.

Ngwaogu promised that the kits and media partners of the tournament will be announced within the week.

The Unity Preseason Tournament is aimed at providing teams the opportunity to adequately prepare for the new football season. Plateau United are the defending champions.

Iheanacho, Chukwueze out as Rohr calls Musa, Omeruo, others for Seychelles, Egypt

Moses Simon’s goal icing on the cake in Nantes’ win

Totori News - May 19, 2019
0
The stage is set for the Nationwide League One 2019 season opening league match between Oyah Sports FC of Suleja and FC Solid of...