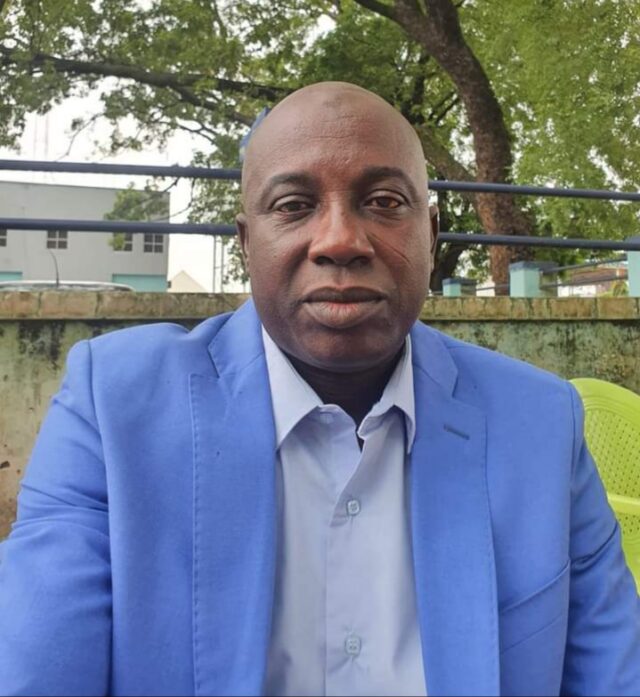 The Nationwide League One NLO secretariat have signalled stern warnings to its components over what it termed as ‘unabating bypassing’ of states Football Association while sending correspondence to the secretariat.

In a fresh communication sent to the clubs, the Nationwide League One Chairman Mohammed Alkali warned the clubs to desist from relating directly with the secretariat instead of communicating their respective States FA.

The statement signed by the Chief Operating Officer (COO) Olushola Ogunnowo read in part: “The Nationwide League One Secretariat has noticed with dismay attitudes of most of our clubs bypassing their respective state Football Associations and communicating directly with the league Secretariat.

“Sequel to above, the Nationwide League One will henceforth seize to respond to any correspondence to our Secretariat without the endorsement of their respective state football association, this is statutory because NFF operates ASSOCIATION FOOTBALL.

“Consequently, it is instructive that all clubs must relate with NLO through their State Football Association,” the statement concluded.

In order to ensure a hitch free season, the secretariat have asked the registered  clubs’ account details through the State FAs, with the aim of sending the monetary palliatives distributed by NFF.

Also the Secretariat has recently partnered a law firm, Delphi Law Advisory, to ensure that all the clubs in NLO tidy up their legal and corporate governance to make the clubs more viable in football business and administration.

Totori News - January 7, 2021
0
Ahead of the make or mar clash with the Black Starlets of Ghana on Saturday, President of the Nigeria Football Federation, Mr...