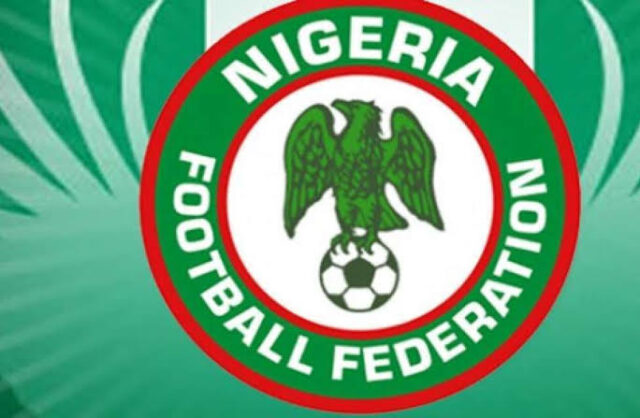 The Nigeria Football Federation has issued a strong warning against sharp practices by player-managers, football agents, coaches and even parents of football players, saying the Federation would go as far as prosecuting those who are found culpable.

NFF General Secretary, Dr Mohammed Sanusi, disclosed on Monday that the Federation has been inundated with tales of some sleazy practices by some persons who demand monies from parents of young players to put their wards in the camp of the U17 Boys National Team, Golden Eaglets.

“We have given strict instructions to the coaches of the U17 National Team, to the effect that no parent or agent or player-manager, or anyone under any guise or pretext, should pay any money to have their ward in the camp. Everything must be based on merit, from invitation of players to camp to those who eventually make the team for any match or competition.

“The NFF is monitoring the situation and will not hesitate to go as far as prosecuting any individual who engages in exchange of money or other gratification to have players in camp, even a parent. This is a very serious warning and we are not joking.”

Sanusi stated that the warning applies to all categories of National Teams.

“I have decided to centre this warning around the U17 team because this is where the practice appears to be most rampant. However, it applies to all the National Teams. The U20 National Team is also in camp, and the coaches have been handed similar instructions.

“Anyone found to be offering or collecting gratification to have a player in camp or make a team would face the full wrath of the law.”

God showed me in a dream that I would score- Akuneto

Yorubas are the bravest Ethnic group in Nigeria – Reno Omokri

Totori News - August 10, 2021
0
Sponsors, AITEO Group have promised to enable even more spectacle and glamour for the next edition of the AITEO Cup men and...