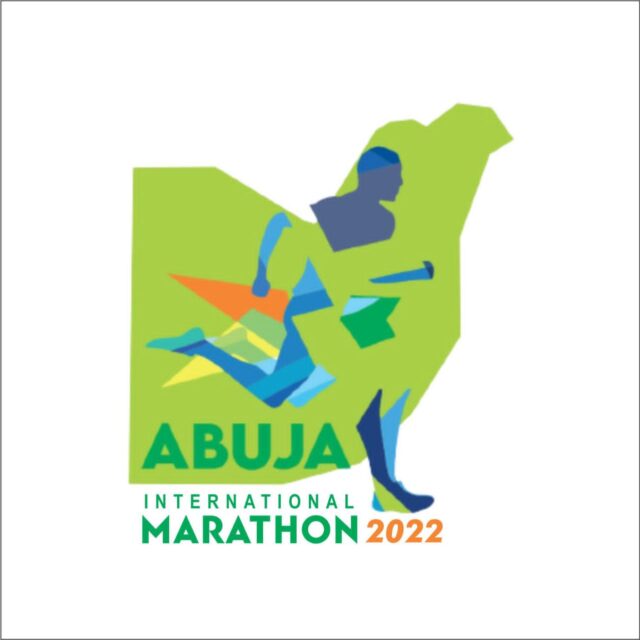 Everything working out fine, the maiden edition of Abuja International marathon is set for December 17, 2022, organiser have announced, www.totorinews.com reports

Speaking at a press conference in Abuja on Thursday to herald the significant milestone, Project Coordinator, Mr. Femi Abegunde told Sports Journalists that the Abuja City Marathon will make it’s debut in December 17, 2022 with 60 elites runners from all over the world.

Mr.Abegunde stated that the foreign athletes will be joined by the local runners for the $80,000 prize money.

“The 42 kilometer race will begin from the City Gate through the interesting parts of the FCT and end at the Eagles Square,with 60 runners (local and foreign),as the winner will go home with $80,000,” Adegunde said.

“The desire to create an Abuja international Marathon is to showcase the City, attract investors, boost tourism and the economy like it is done in other world commercial cities like London and New York.

“Our desire is to create a Marathon that can compete with the best anywhere in the world. Abuja is beautiful shop,which is closed. This even could have been on since 2021 if not for the Pandemic that ravaged the whole world,” he added.

Also speaking during the press conference to usher in the event, Media Head, Mr. Olukayode Thomas said the benefits will surpass it as Nigeria and FCT stands to gain more than the prize money through the visitors that will throng the country.

“The event goes beyond prize money as hotels, restaurants, taxi drivers, retailers of goods and other business owners will benefit a lot,”
He disclosed that New York Marathon alone attracted more than $400million into the economy.
He added that the prize money may not be more than $1million but it brings more than $400m every year.

He said prizes will be given to the best coverage among the media,before and during the event in 11 categories.

Totori News - October 9, 2018
0
Super Eagles should not underrate  Libya - NFF scribe Ahead of the crucial African Nations Cup qualifying game between the Super Eagles and the Mediterranean...