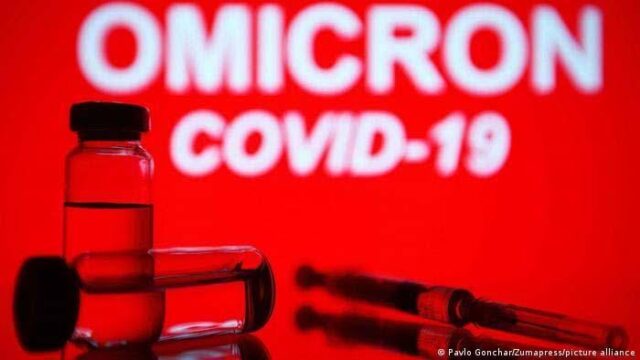 A COVID-19 testing lab in Australia has apologized after it mistakenly informed over 400 patients that they tested negative for the CCP (Chinese Communist Party) virus when they were positive, reports www.totorinews.com.

St. Vincent’s Hospital in Sydney on Sunday confirmed that a notification of a false positive COVID-19 result was sent via its service, SydPath, to patients who took the test on Dec. 23 and Dec. 24.

“SydPath last night incorrectly messaged more than 400 people, advising them they had tested negative to COVID,” the hospital said in a published statement. “These people had tested positive to COVID.”

The hospital, which offered its apologies, added in its statement that an “emergency response team” is investigating the mistake, and it was blamed on “human error.”

SydPath medical director Anthony Dodds added in a statement that the firm was working on a “very large volume of tests” before the notification was sent.

“As soon as we became aware of this issue this morning, SydPath immediately commenced the process to contact these impacted individuals,” Dodds said in a statement to 9News.

A 34-year-old man who’d received an incorrect notification saying he tested negative for the CCP virus told the Australia Broadcasting Corporation that after he received the test result, he began to feel sick days later.

I said, ‘I also trust myself, I’m unwell because every symptom I’ve had is COVID … the PCR test must be wrong,’” the man told the outlet. The man ended up testing positive for the virus after taking a rapid antigen test.

After the hospital issued its apology and clarification, the man noted that “it took 85 hours firstly to get the negative test result. And then me having to call a GP and go to the hospital to try and clarify what is wrong with me.”

Doctors and pharmacists in New South Wales have also told The Associated Press that they’re running out of vaccine doses amid a rush for shots as the Omicron variant is spread worldwide.

According to data provided by Australia’s Department of Health, more than 90 percent of people aged 16 and older are fully vaccinated for COVID-19.

But that hasn’t stopped a surge of new infections in recent days. On the day after Christmas, which some UK Commonwealth countries call Boxing Day, about 6,300 new COVID-19 cases were reported in New South Wales—a record.

On Monday, Australian officials recorded its first death in connection to the Omicron variant. The patient was identified as a man in his 80s in New South Wales. He’d received both vaccine doses and had underlying health problems, officials said.

Several studies, including two UK ones, suggest the Omicron variant leads to milder symptoms and fewer hospitalizations than the Delta strain.

Lagos : Second least liveable city in the world for 2021

Totori News - April 19, 2021
0
About 400 businessmen have been, reportedly, arrested for allegedly funding Boko Haram insurgents and bandits. For over a decade, there has not...