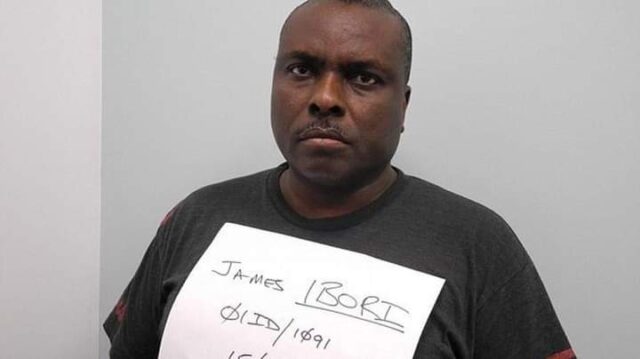 This was disclosed by the Accountant General of the Federation, Ahmed Idris, on Tuesday. He said the £4.2 million Ibori loot recently received from the United Kingdom government has been given to Delta State.

Idris, said this when he appeared before the House of Representatives Ad-hoc Committee on Assessment and Status of All Recovered Loots Movable and Immovable Assets from 2002 to 2020. The committee is headed by Adejoro Adeogun.

“I know there was a time recovery was made on behalf of Plateau State,” Idris said. “There was one for Bayelsa. There was one for different states, even Delta. Such recoveries go specifically to those states.”
Adeogun specifically referred him to the recent Ibori loot received from the United Kingdom.

“Let us give an example. There is something trending. The recovery of Ibori loot. When would it be paid to the state?” Adeogun asked.

But Idris responded, “It has been paid to the state. It was paid to Delta state.”
Adeogun pointed out that this was contrary to information in the public domain that it was used for specific projects.

The Accountant General said some recoveries are for specific state governments.
However, Idris responded, “Any recovery arising from looted funds from a particular state goes to the state. The state governors would not even allow this to fly.

“They will take the Federal Government to court for holding their money. So we don’t joke and we don’t play with that. We pay them their money.”

Few weeks ago, Nigeria’s Minister of Justice, Abubakar Malami, said in a statement by his spokesman, Dr Umar Jibrilu Gwandu, that a total of £4,214,017.66 of the loot associated with the family members of former Delta State governor has been received.

Malami initially said the refunded money will be used to execute some ongoing government projects in the country.
But lawyers and civil societies countered the federal government’s decision, urging President Muhammadu Buhari to return the funds to Delta State.

Delta State governor Ifeanyi Okowa last week appealed to the Federal Government to return the £4.2 million recovered from former governor James Ibori or invest it in specified projects in the state.

CAN wants an end to secession agitations in Nigeria

Totori News - May 5, 2021
0
Fr. Ejike Mbaka, Enugu Catholic priest said to be missing, has reportedly appeared. Tension had risen in Enugu over...