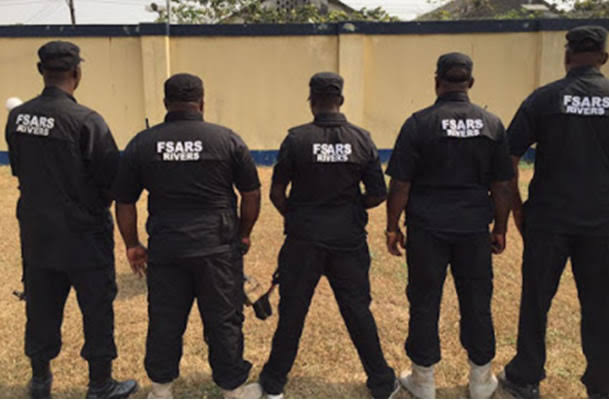 The Office of the Attorney-General of the Federation has said there is no sufficient evidence to prosecute the 33 operatives of the disbanded Special Anti-Robbery Squad indicted in last year’s report of a Presidential Investigative Panel.

The AGF’s office has therefore asked the Inspector-General of Police, Mr Mohammed Adamu, to set up “a special investigation team” to conduct “thorough investigation” into the cases.

This is contained in a report of a committee set up by the AGF, Mr Abubakar Malami (SAN), to review the individual cases recommended for prosecution by the special presidential panel.Our correspondent on Friday obtained the excerpts of the report from a top police source.

The Presidential Panel led by the Executive Secretary of the National Human Rights Commission, Mr Tony Ojukwu, had between 2018 and 2019 probed complaints of brutal activities of SARS and had submitted its report to the President Muhammadu Buhari on June 3, 2019.

The report indicted a total of 35 police operatives in 12 states and the Federal Capital Territory for various rights violations including, extrajudicial killing, death in police custody, unlawful arrest, biased investigation, unlawful intimidation, harassment, criminal assault, torture, cruelty, inhuman and degrading treatment, threat to life, extortion and confiscation of property, among others.
The report recommended 33 for prosecution, and punishment, including sanctions like reduction in rank and dismissal.
It also recommended that 57 victims be paid about N249m as compensation while the police should tender public apology to 35.

Exposed: Nigerians that are on suicide mission